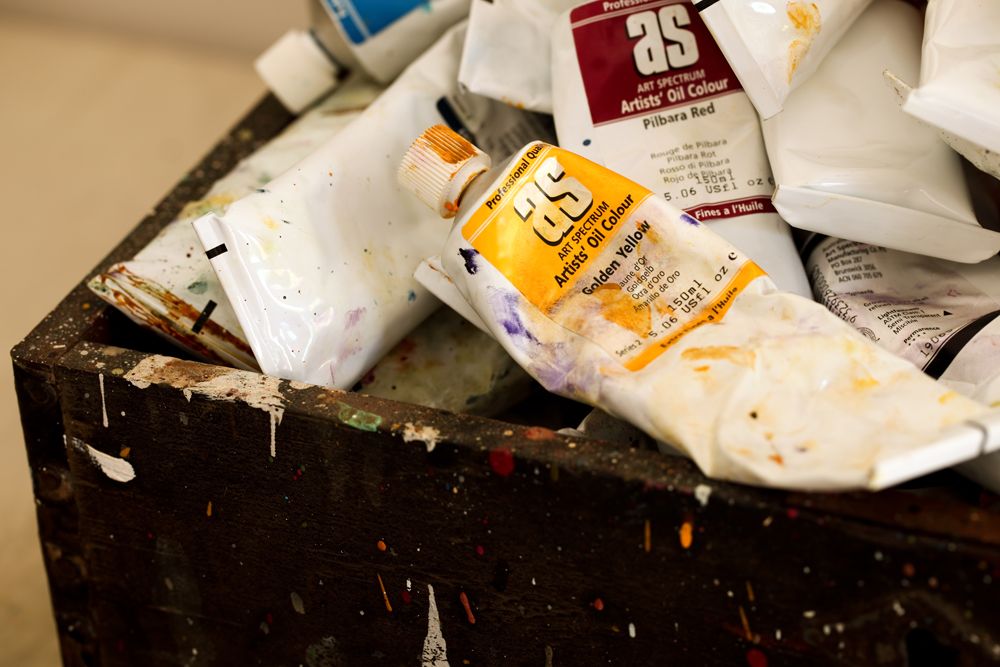 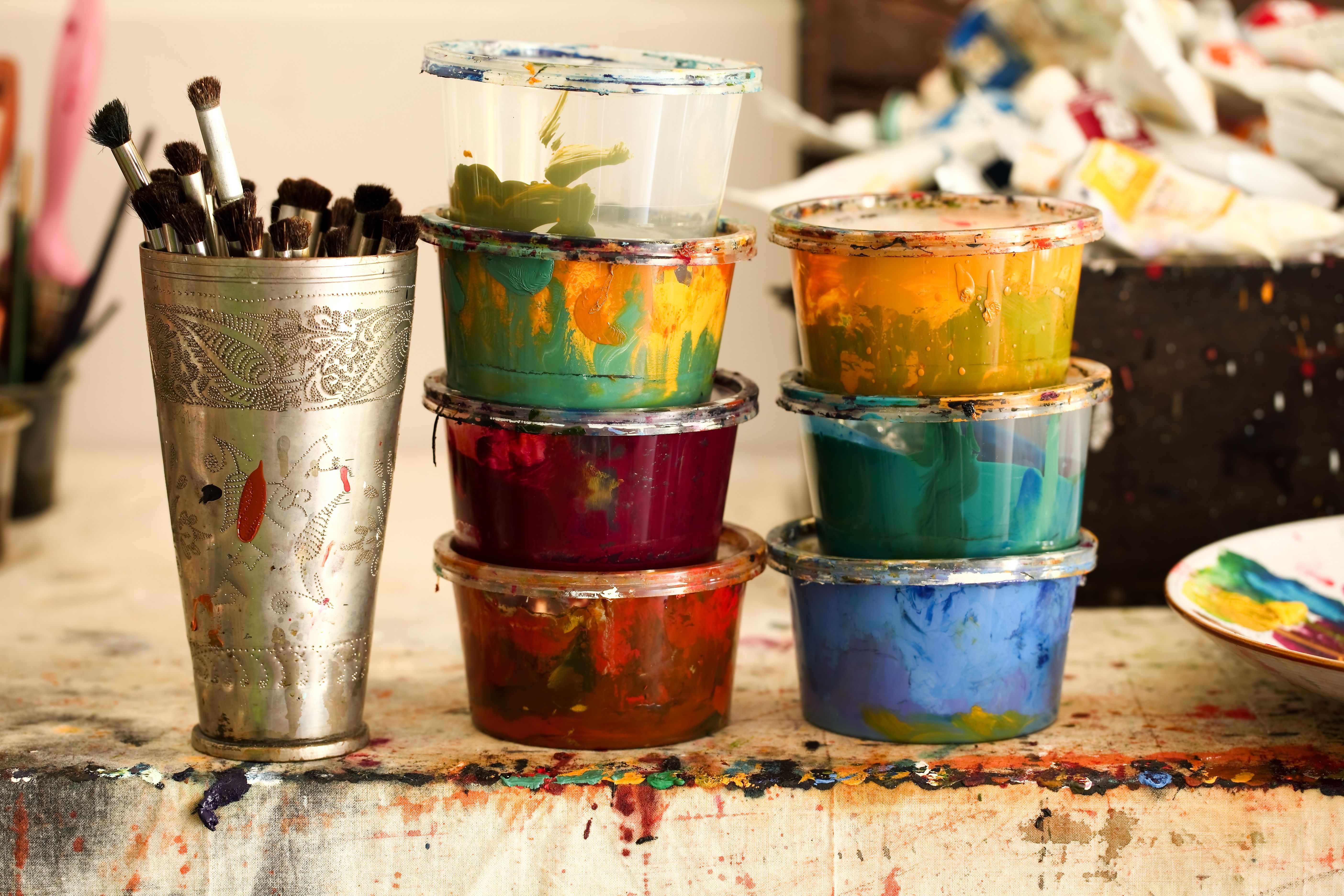 is a modern abstract painter who paints because of the personal spiritual satisfaction of communication it avails her and because she enjoys working in solitude.

She is proudly self-taught.

She has exhibited her diverse collections of large abstract and figurative oil paintings on Belgian linen since 2003, with collectors worldwide.

Her bold, spiritually touching paintings are unique, transforming a space to create a depth of presence that is ethereal yet palpable and which capture her love of nature and ancient cultures.

Belinda paints without restraint, design or superficiality,  her energy flowing directly onto the linen bringing them to life with colour and movement that imparts a feeling of calm simplicity or tender moodiness whilst allowing them to be contributed to by the viewer.

She utilises the sfumato painting technique which is a delicate multi-layering of dark on light to produce barely perceptible changes in colour,  blurring the edges and outlines so that some appear awash with water or  ripple and bend.

The journey does not end with the first viewing, as the depths of her paintings emerge over time and in different light.

Apart from their titles, Belinda prefers to allow the viewer to interpret her paintings rather than be drawn into explaining her abstract offerings,  believing that all abstract work should be allowed their own communication without interference or verbal analysis by the artist although she has always maintained that all her paintings are reflections of her spirit.

"People are free to see whatever they want in my paintings and that is a good thing."